BEAUTIES FOR A CAUSE AT MISIBIS BAY RESORT 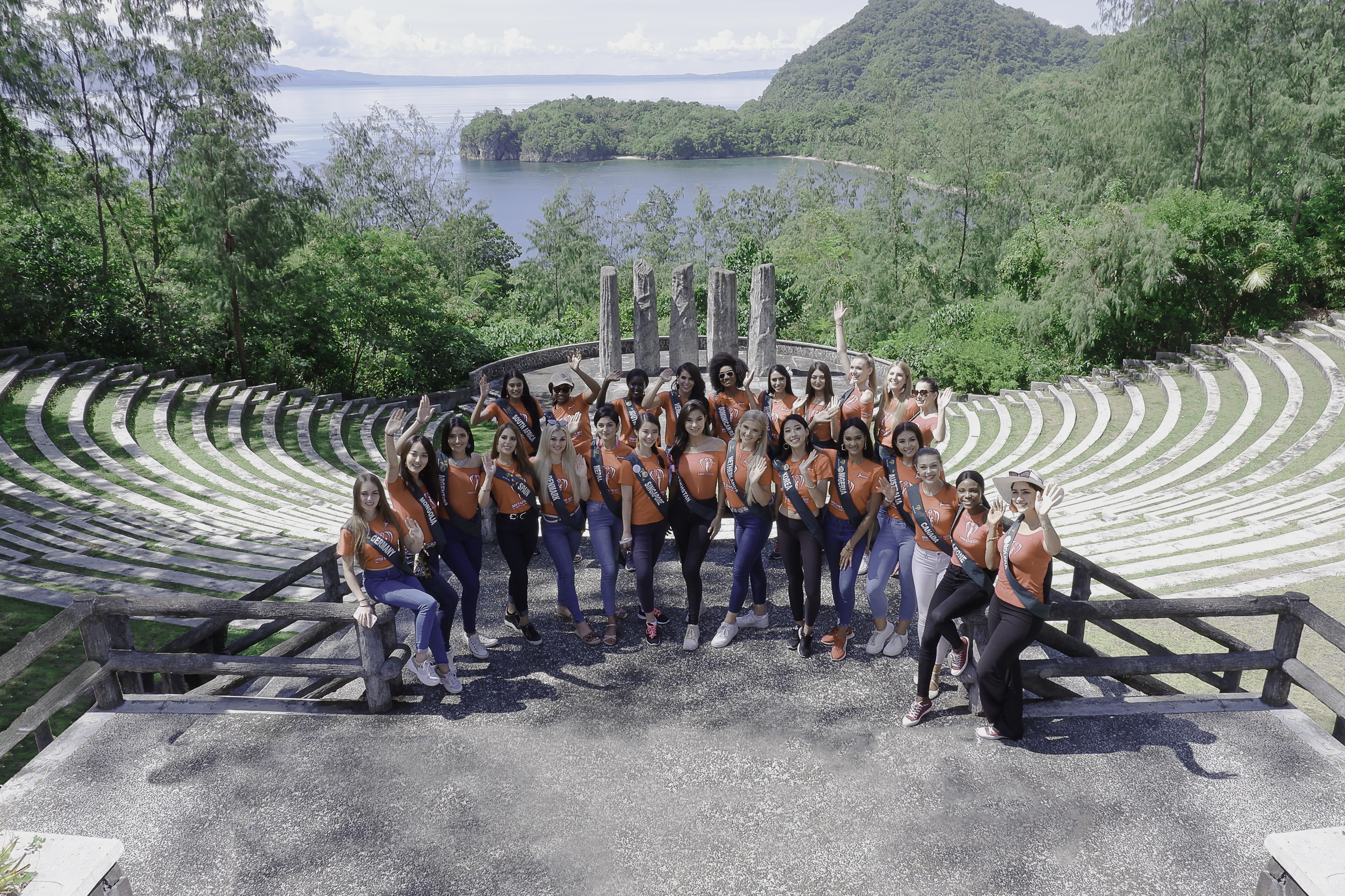 Celebrating the 19th year of Miss Earth, the prestigious and most coveted beauty event in the world crowned Nellys Pimentel of Puerto Rico as the Miss Earth 2019 who will serve as the ambassador of environmental protection campaigns worldwide.

As a Major partner, pre-pageant activities were hosted at Misibis Bay Resort (MBR). The Miss Earth queens treated the audience to a special swimsuit showcase during the Miss Earth Flora of Misibis parade, with the Albay Gulf at Misibis Bay serving as their background.

As the sun sets, the queens wearing their luxurious long gowns wow the delegates of their Gala Dinner
called “Plate for A Cause”. Proceeds of this dinner were dedicated to the construction of Brgy. Misibis’ water supply system, which is expected to provide for more or less 300 families.

Since Miss Earth is a pageant that promotes environmental consciousness, some beauties immersed themselves in a tree planting activity in Misibis Bay Resort’s Ground. Some of the beauties also dedicated their time to try their hand at decorating buri bags made by the women of Misibis Women’s Livelihood Organization (WMLO). The candidates used paint, pili fruits, discarded bottle caps, excess fabrics, lace and ropes to express their creativity. They also visited Misibis Elementary School to meet some of the community’s students.